In 2022, the Chamber, CBU, and AFP-CB, are proud to induct two honorees into the Cape Breton Business Hall of Fame, and one honoree into the Cape Breton Philanthropy Hall of Fame. These individuals were selected from a list of nominees submitted by both the public and business community in January/February 2022. Those chosen for the Hall of Fame are Cape Breton’s most esteemed business leaders and philanthropists who have exemplified business excellence, entrepreneurial spirit, and community leadership, while paving the road for the future of Cape Breton leaders. All three of these individuals have committed their time, energy, and mentorship to their community, which has provided inspiration for other entrepreneurs and
community-minded individuals. 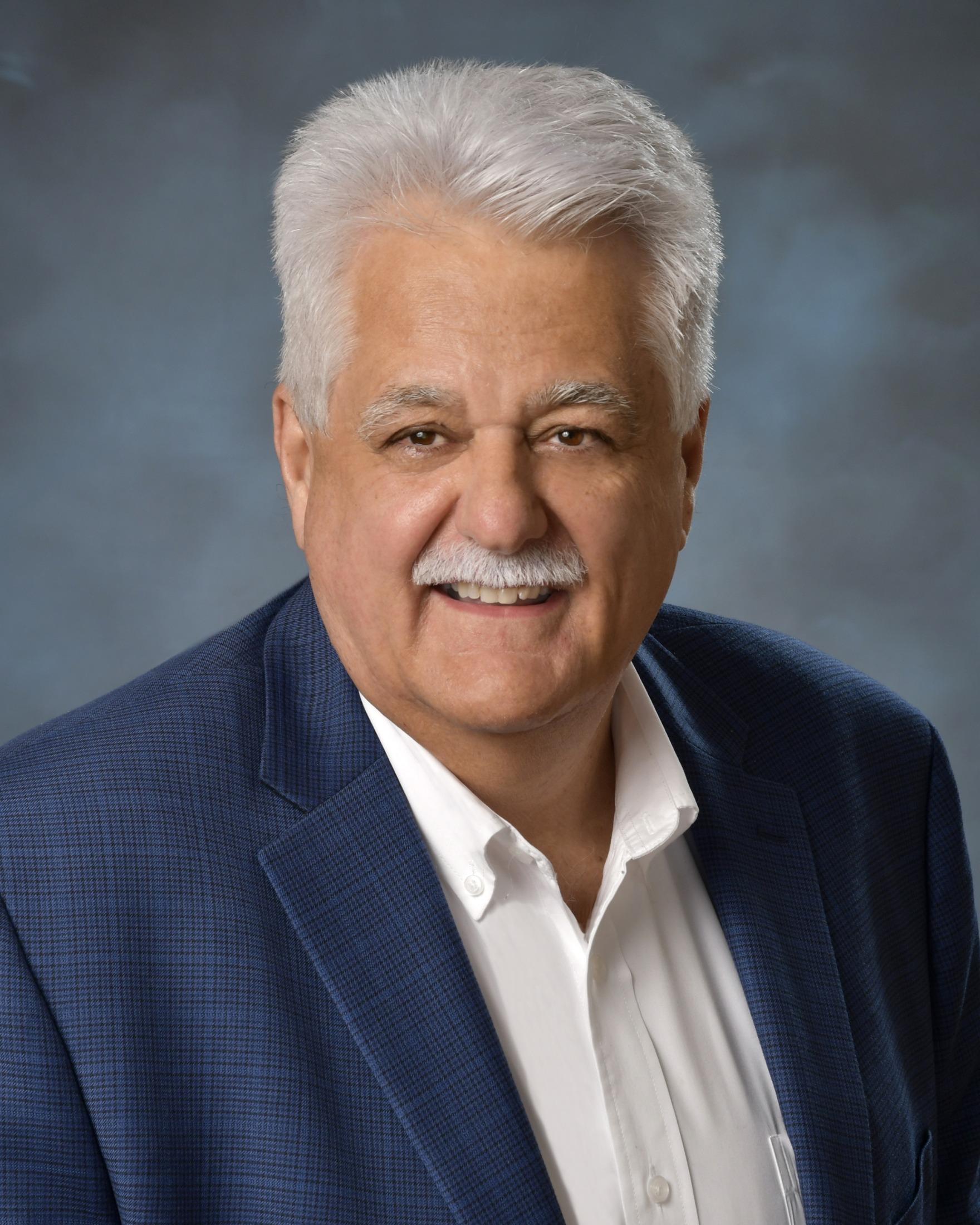 The 2022 Hall of Fame laureates for the Business Hall of Fame are Mr. Bruce Meloney, and the late Mr. Vic (Victor) AuCoin, while Mr. Stuart MacLeod will be inducted into the Philanthropy Hall of Fame.

A North Sydney resident, Mr. Meloney has owned and operated The Shoe Tree, now known as Rieker by The Shoe Tree, for over 30 years, continuing to lead the business through Cape Breton’s evolving economic climate. Mr. Meloney was also Chair of the Board of Directors of
the Chamber for several years, while also playing an integral role in the establishment of the Cape Breton Partnership, and the evolution of the Port of Sydney. 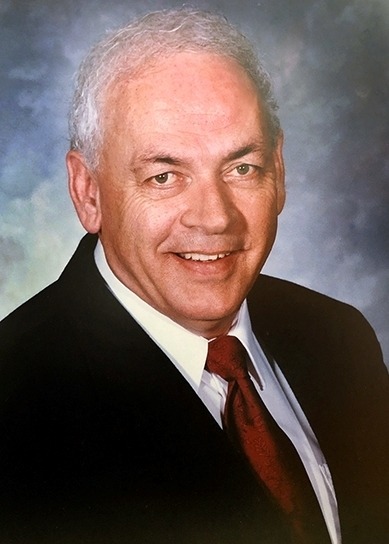 The late Mr. Vic AuCoin started Vic AuCoin’s Electric in the basement of his family home with his wife, Mary, and their children in 1979. The AuCoin Group, as it is known today, employs 25 full-time employees in their electrical division, and another 6 full-time employees in their alarm and surveillance division, while becoming one of Cape Breton’s premier commercial, institutional and industrial electrical contractors. Over the past 40 years, Mr. AuCoin completed projects for the Shannon School of Business, Hospice Cape Breton, Walmart, RCMP Ingonish detachment, among many more.

It may be said that Mr. Stuart MacLeod, President and CEO of MacLeod Lorway Insurance, runs his business, and lives his life with a motto of personalized service and connection to the community. Since 1979, the MacLeod Lorway philosophy has revolved around commitment to the community, and Mr. MacLeod, along with his wife Nonnie, have let their actions speak louder than words. For more than four decades, Mr. MacLeod has been supporting numerous causes on Cape Breton Island, including the YMCA Building Fund, the Cape Breton Regional Hospital Foundation’s Because You Care Cup, Girl’s Night Out Fundraiser in support of the Transition House, the African Orthodox Church, among many more. Mr. MacLeod mentors his own employees to continue to support their own causes, much like he has, and has set the example of a new generation of philanthropists to live their lives and run their businesses “the Stuart MacLeod Way.”

In honour of the inductees, a portion of the proceeds generated from the Business & Philanthropy Hall of Fame Gala supports a scholarship fund that provides annual scholarships to students to continue their program of studies in the Shannon School of Business at Cape Breton University.
Since its inception in 2002, more than $100,000 has been awarded to over 100 business students. 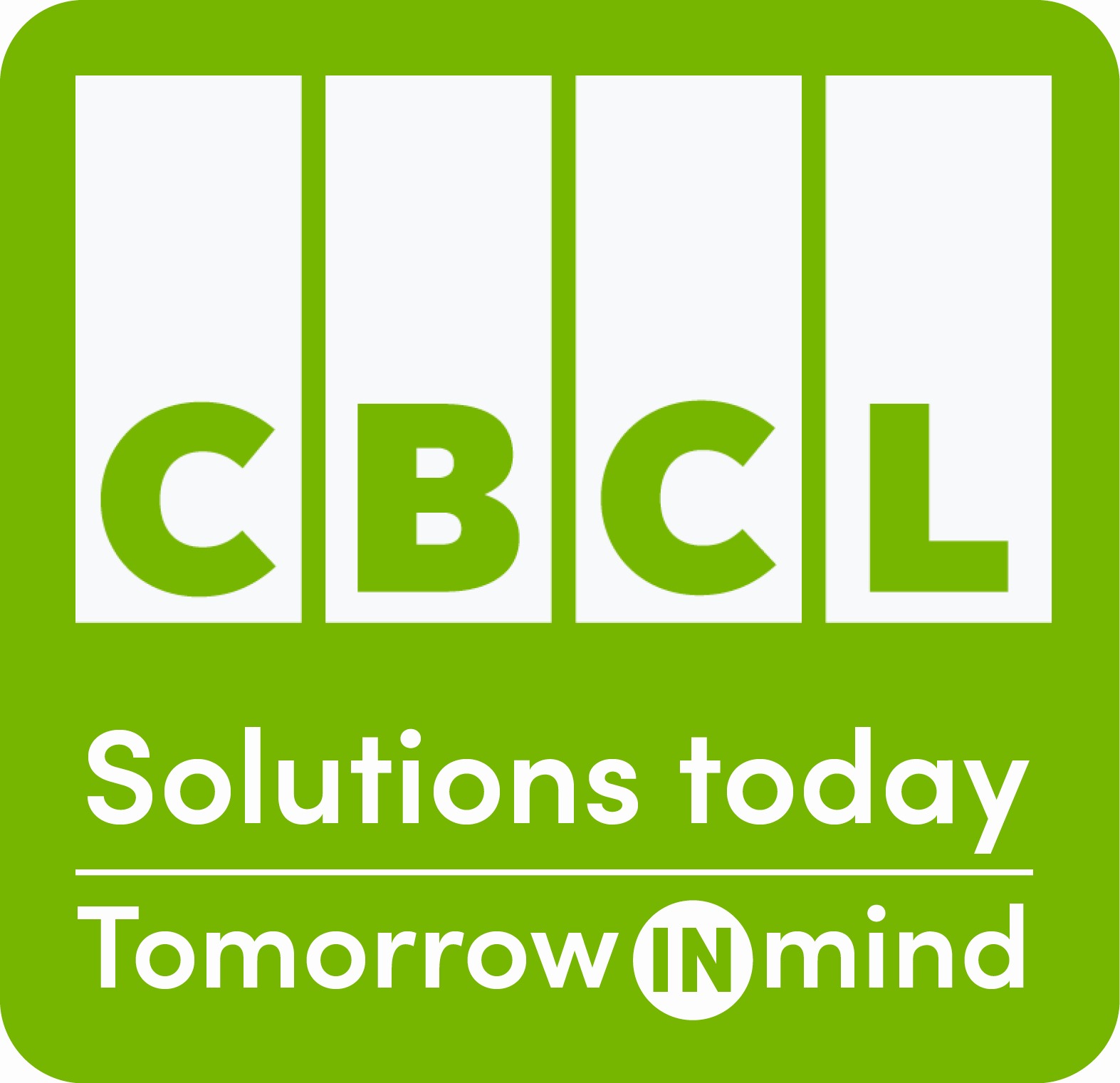 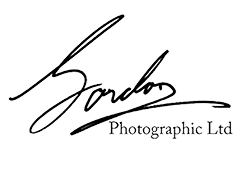 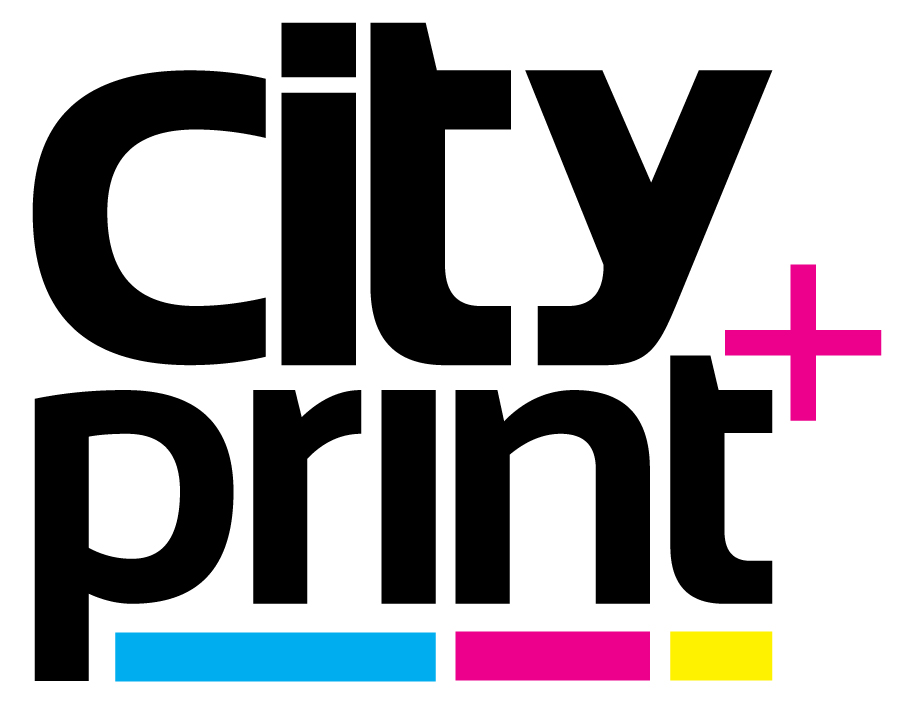